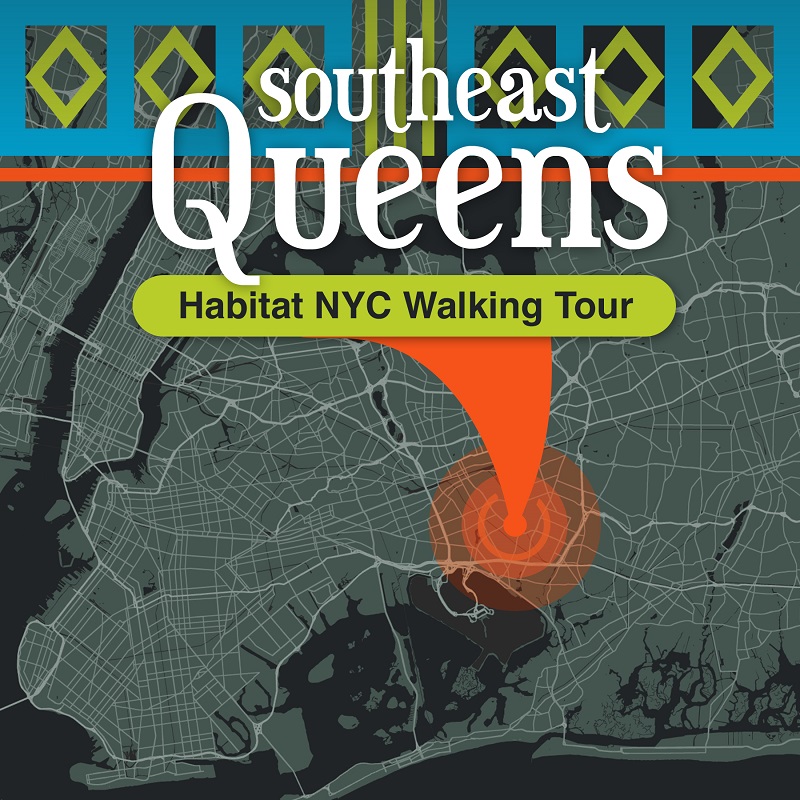 We’ve got a lot on our plates today, because we’ll be touring Southeastern Queens, a diverse, expansive area of the city where Habitat has worked for decades! Some of the neighborhoods we’ve worked in include Jamaica, Laurelton, Hollis, St. Albans and more.

Sure, we may have gotten our start in Manhattan, but Queens is our second home. In fact, the first project we ever completed outside of Manhattan was in Queens – on Yates Road in 1997. Since then, we’ve served hundreds of Queens families through construction, Critical Home Repair and A Brush with Kindness. 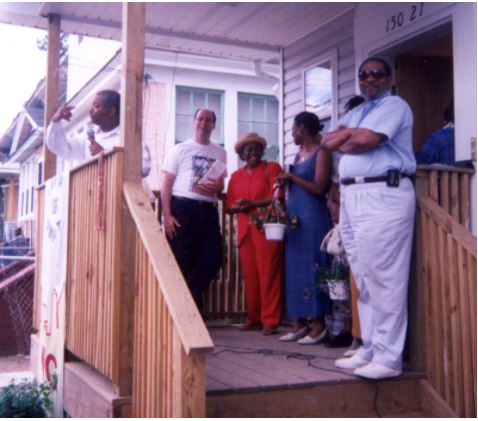 Southeast Queens is such a unique part of the city – in many ways, it doesn’t even look like New York! Much of Southeast Queens is filled with tree-lined streets, single family homes and front yards. And yet, these thriving communities represent our city in every way.

Before Dutch and British colonization, Southeast Queens was a lush farming and trading community. What is now Jamaica Blvd. served as a trading route for Indigenous people who came from as far as Ohio or the Great Lakes to trade furs. After the Dutch and British displaced the Lenape and other tribes, the Town of Jamaica remained as the center of commerce for the area. The American Revolution’s Battle of Long Island occurred in the area, and rebel Brigadier General Nathaniel Woodhull was captured at a tavern on what is now Jamaica Avenue. 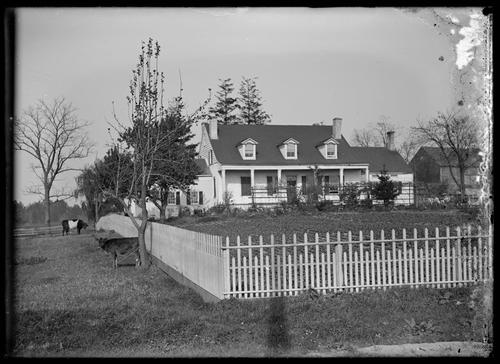 Fun fact! Many people think that the name Jamaica is after the Caribbean Island of the same name, but in fact, the name derives from the Lenape word Yameco, which means beaver, as the critters were plentiful in Queens 400 years ago.

The area remained relatively rural until the 1880’s, when commuter trains began to open the area to New Yorkers looking to leave crowded neighborhoods. The neighborhoods grew quickly. The streets in Jamaica were even the first in the whole state to have electric streetlights!

Commuter rail lines still criss-cross the area, creating underpasses and ample room for public art! We worked with community groups in Laurelton to give an underpass an amazing makeover. This beautiful mural, designed in collaboration with Operation Clean Up features elements from Laurelton’s gorgeous Tudor homes as well as images of community elders. 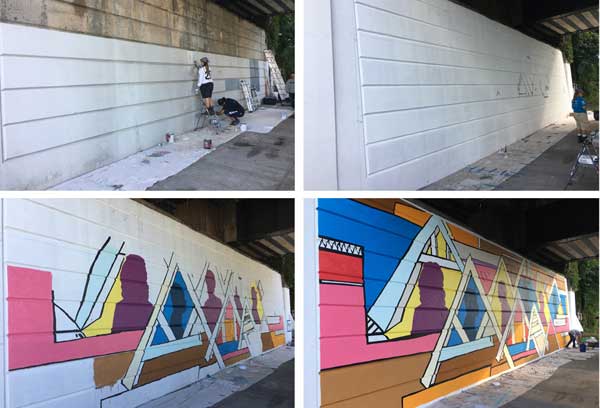 These rail lines meant middle and upper-middle class families settled in Southeastern Queens, including Black families moving from the Southern US and the Caribbean. Its relative distance from Manhattan and downtown Brooklyn kept the area more suburban. Unlike other parts of the city, housing in Southeastern Queens was always dominated by single-family homes. While a handful of co-ops and condo buildings do exist the area has kept its small town feel, even today!

One of the most beautiful enclaves of Southeastern Queens is Addisleigh Park, in western St. Alban’s, a U.S. historic district where many notable Black New Yorkers lived, including Jackie Robinson, W. E. B. Du Bois, and many jazz musicians and entertainers including Fats Waller, Ella Fitzgerald, Lena Horne, and Count Basie.

If the housing stock of Southeastern Queens is a bit more traditional, so is Habitat NYC’s work there! Habitat is famous for building detached, single family homes, but since much of our work in NYC is renovating or constructing multi-family homes, we were thrilled to purchase a portfolio of dilapidated properties from NYCHA at a whopping one dollar, and renovate them into safe, affordable homes for hard-working families. We called these portfolios Queens Phase One and Queens Phase Two, but now they’re just called ‘home.’ 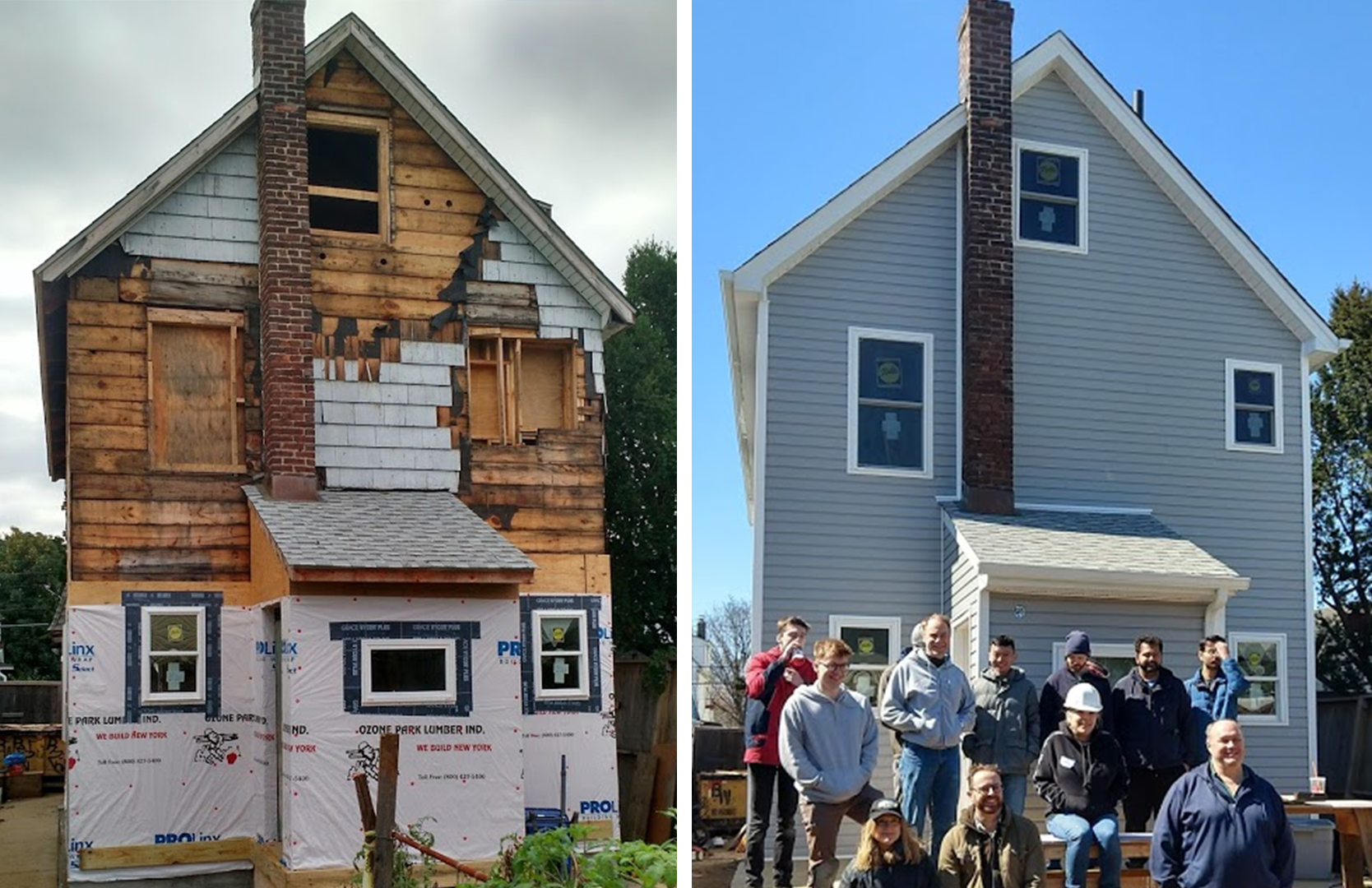 These houses were once blights on their communities, but thanks to Habitat NYC and our volunteers, they have made amazing transformations!

One classic Habitat moment is the ‘wall raising,’ the act of volunteers building a home from the ground up, hoisting walls together. Sadly, we rarely get to have that experience with our volunteers. But Queens makes dreams come true! In 2019, we hosted volunteers from Delta and raised our first traditional wall in years!

The QP1 and QP2 homes were the sites of some of our favorite special builds too! From Fleet Week NYC, to multiple MLK Day Builds, to our 9/11 Memorial Build in 2013, to All Staff Builds, when the Habitat NYC staff get our hands dirty, to our multi-faith, anti-racist Building on Faith events and more!

We’ve hosted some amazing affordable housing supporters on our Queens sites too! From the St. John’s University Campus Chapter, one of our most active collegiate groups, to City Councilmember Adrienne Adams, along with the American Montesorri Society.

Southeast Queens is represented on the city and state levels by elected officials who are dedicated to bringing even more safe, affordable homes to the area. We wouldn’t be able to have the impact we do without Melva Miller, State Senator Leroy Comrie, State Senator James Sanders, City Councilmember Donovan Richards and City Councilmember I. Daneek Miller, just to name a few!

We’ve done more than build homes in Southeastern Queens. One of our longest standing BWK project was Roy Wilkins Park in St. Albans. Our volunteers painted the community center gym, hallways and more, and helped with some landscaping in the area too. The park is named for Roy Wilkins, a civil rights leader and former Director of the NAACP.  The land was formerly part of the St. Albans Golf Course and Country Club, and is now is more than 50 acres of open space, ball fields, a cricket pitch, concert venues and even home to the largest African American theatre troupe in Queens. It’s also home to one of the largest community gardens in the city. Dalilah Muhammad – Olympic gold medalist and current world record holder for the 400 m hurdles, practiced on the track at Roy Wilkins Park when she grew up in Queens. 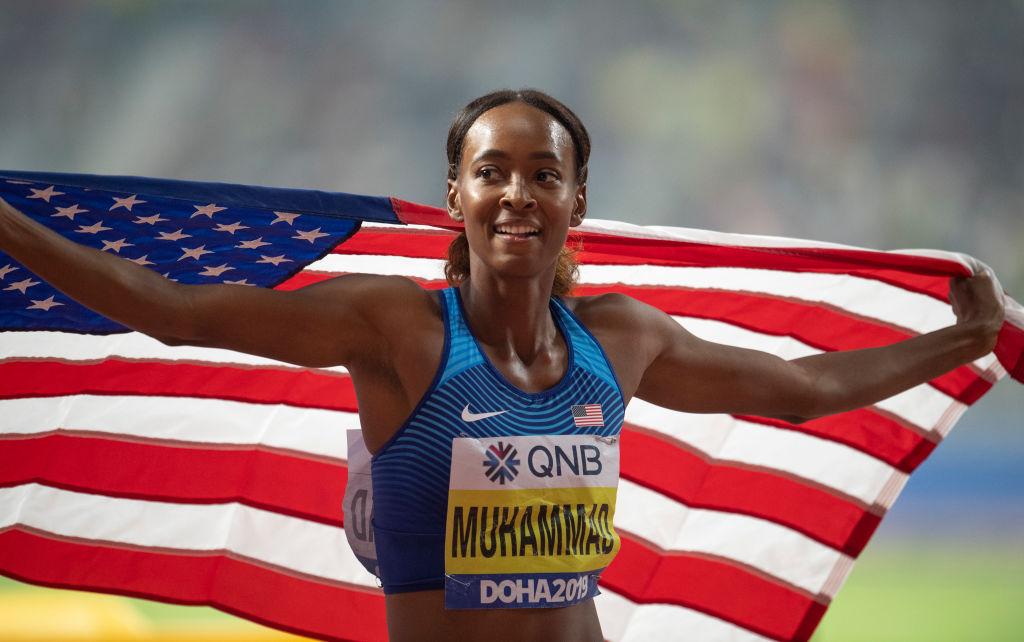 Southeastern Queens has quite the musical legacy as well! LL Cool J and Run DMC are famously from Hollis, but did you know that Ja Rule, Nikki Minaj and 50 Cent are also from SE Queens?

A Tribe Called Quest was formed in St. Alban’s too! Can Queens kick it, yes it can!

Southeastern Queens has a small-town feel, right here in the big city. It’s a community where neighbors know each other, and we are so happy that we can be a neighbor to the residents here. More than that, it’s an honor to have a part in creating opportunities for hard-working families to become homeowners in the community. 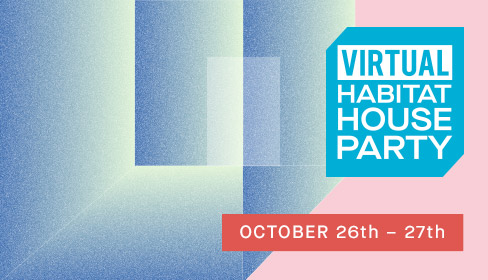 Don’t miss the most inclusive party in town.

Our first ever Virtual Habitat House Party is free to the public. See what we have planned and register today.